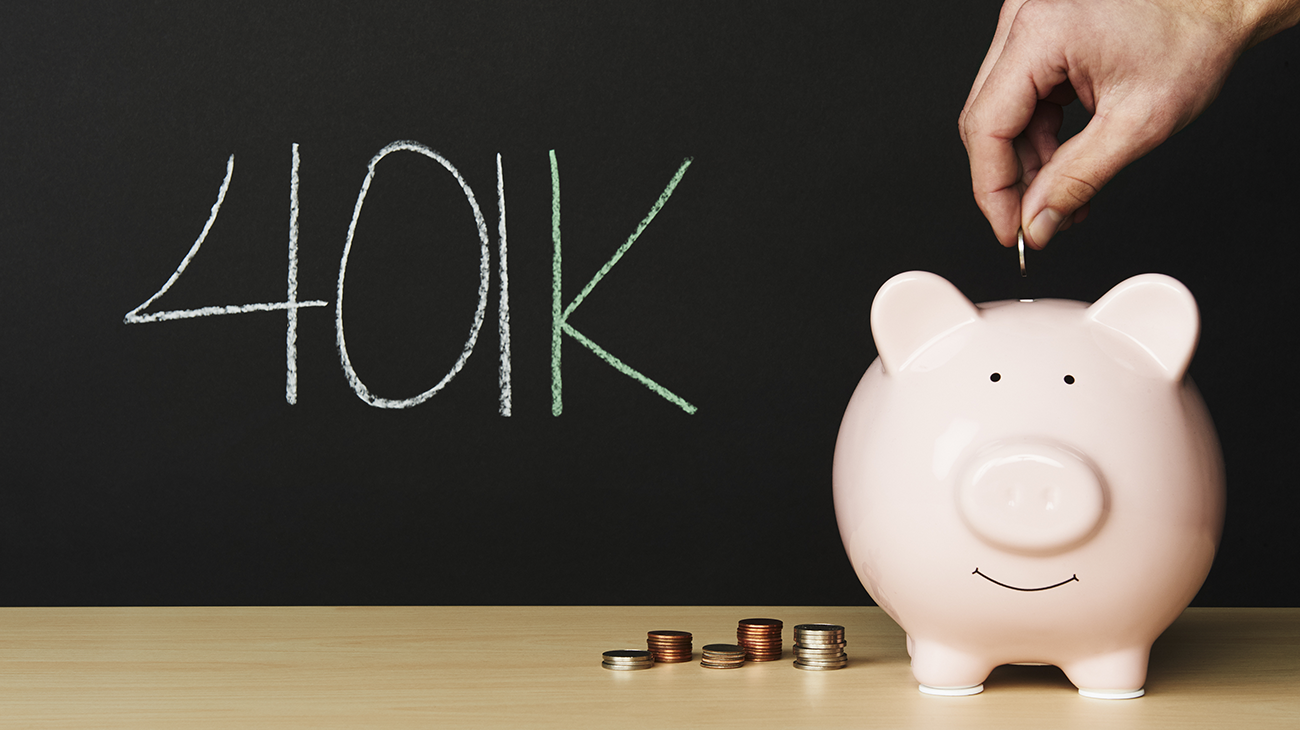 While tax reform continues to be a hot topic in the political realm, a more serious debate has emerged since the Trump administration released its broad plan in April 2017. While the raw proposal consists of fewer tax brackets, an increase in standard deductions and the reduction of itemized deductions, questions remain on the future of 401(k) tax breaks should this reform pass in Congress.

If the proposed reforms to cut corporate tax rates become reality, Uncle Sam will bring in a substantially lower amount of revenue. As a result, the government has the task of finding other ways to pay for that lost revenue. While the proposed plan is not clear on what will happen to deductions for retirement contributions, there is speculation that lawmakers are looking to require retirement savings to be taxed up front, much like Roth 401(k) contributions.

In 2017, employees contributing to traditional 401(k) funds enjoy an annual maximum of $18,000 or up to $24,000  if the employee is age 50 or older that is tax deductible. Most choose to have the money deducted pre-tax from paychecks, and distributions are only taxed whenever individuals choose to withdraw the money from their account. The goal with traditional 401(k)s is to reduce your tax liability as people are expected to make more income now, pushing you to a higher income tax bracket than when you retire.

On the other hand, those who choose the Roth route pay taxes upfront and then later enjoy tax-free withdrawals during retirement. This strategy is what lawmakers may eventually require, increasing revenue in the short term.

This is not the first time a similar idea has been pushed in the government. In 2014, a tax reform proposal called for the allowance of pre-tax contributions of up to half the annual limit, while the rest would be immediately taxable. However, opponents of that plan argued that many people do not give more than half the limit and would have not been affected. It’s unclear how Trump’s final plan will compare.

What is clear about Trump’s tax plan is that he intends to cut the current seven tax brackets down to three. His proposed reform would also put a cap on itemized deductions and eliminate estate taxes. However, standard deductions would increase, leading to lesser need to itemize deductions. Opponents argue that this may reduce incentives for charitable giving, but there are no clear statistics to prove that or show how the reform would impact retirees in the future. While employees may not want to give as much upfront toward retirement without available deductions, there is not a black-and-white solution for the government, as retirement choices are highly personal decisions.

Which 401(k) strategies do you currently use and why? Do you see these potential changes having a positive or negative impact on you and your business? Let us know in the comments section below.