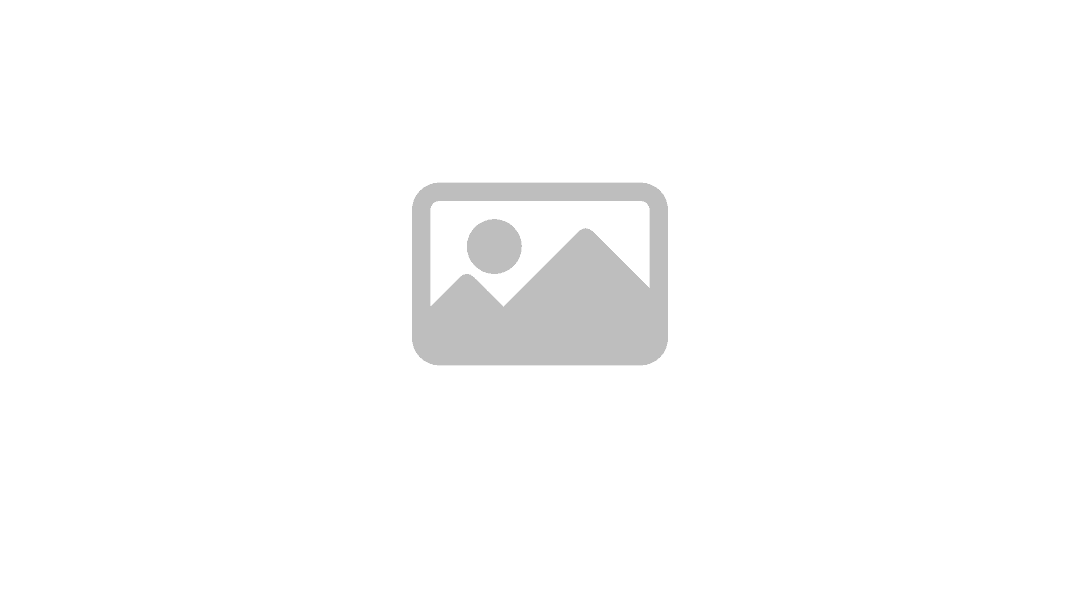 Such regulations would give charitable organizations the option of providing Social Security Numbers (SSNs) of donors who contribute $250 or more to their charities each year.

Charitable non-profits like churches and children’s foundations would have the option to file an additional information return with the IRS. Non-profits currently file Form 990 to report the financial information about their organizations every year. This new return, now dubbed a “done report,” would be due by Feb. 28 each year.

The new return would document any donors who contributed more than $250 to a charity within a given year. This form would have to include a donor’s name, address, and Social Security Number (SSN) or other identifying taxpayer information. In addition to submitting this information return to the IRS, non-profit organizations would also be required to provide qualifying donors with a copy of the form that substantiates their contribution. This would have to be done by Feb. 28 as well.

What Non-Profits Are Saying

While the newly proposed information return would be optional to all non-profits, many groups have expressed their concerns about the regulations.

The National Council of Nonprofits, which represents 25,000 non-profit organizations around the U.S., has taken issue with these newly proposed IRS rules. The group believes that there are several potential issues to documenting personal information like a Social Security Number.

In a public statement, the group wrote “the proposed voluntary reporting regime is inappropriate because the process could impose significant costs and burdens on non-profit organizations, would create public confusion and disincentives for donors to support the work of non-profits, and could lead fraudulent actors to increase targeting donors and reputable non-profit organizations.”

The group concluded by saying, “Moreover, [the] Treasury and the IRS state in the proposed rule that the current system of contemporaneous written acknowledgement of donations ‘works effectively, with the minimal burden on donors and donees.’ Adding a potentially confusing parallel reporting regime that needlessly introduces the risks of fraud, identity theft, and decreased donations to the community should be rejected.”

The group encourages any non-profits or individuals who oppose the proposals to contact the IRS with their comments on the matter.

What the IRS Is Saying

The IRS recently released a statement clarifying why it has made this proposal on a new non-profit information return.

“This project was prompted because some donee organizations and donors were interested in using this option. This proposal would impose no mandatory changes to existing rules on how charities substantiate donations for donors. Charities could continue doing things as they do now, and the IRS anticipates that the vast majority will. This option is not currently available, and will not be available until final regulations, which are prospective, are issued.”

As for anyone concerned with the new return option?

“The IRS is sensitive to the concerns expressed to this point, and encourages comments from the charitable community and other affected parties. The IRS continues to review public comments as they are received, and the comment period remains open until Dec. 16, 2015.”

Tax fraud has become a tremendous problem for Americans in recent years. While this newly proposed IRS non-profit return may have its benefits, the risk for increased tax fraud through the sharing of Social Security Numbers (SSNs) is likely the biggest drawback to it. In addition, many are probably concerned that, while this return would be optional, the IRS could make it a requirement in the future.