The Latest on Tax Reform 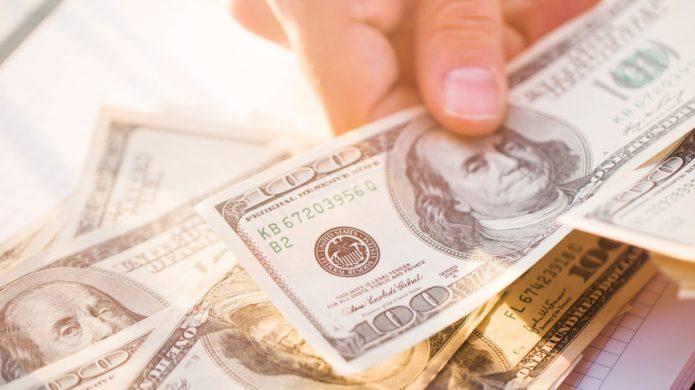 Tax reform is on the horizon, with Congress set to approve the largest tax overhaul in decades by the end of 2017. Two different tax reform bills have now passed the House and the Senate. The legislation is currently very much in flux as lawmakers gather in committee to hammer out the details of a compromise on the final bill. Here’s where the legislation stands as of this week:

A joint committee of the House and Senate is currently reconciling the separate tax reform bills passed in each chamber. Legislators are debating many details of a final bill, rewriting sections and clarifying language, and analyzing the impact of certain measures contained in the bill. As some measures are added or subtracted, they often create a financial imbalance. Lawmakers must then find ways to pay for these changes elsewhere in the bill.

Reducing business taxes has long been an objective of both parties. The House and Senate bills both seek to lower the business tax rate considerably – from 35% to somewhere between 20-22%. President Trump has signaled his willingness to accept a 22% tax rate in order to pay for some of the tax provisions various lawmakers want to retain in the final legislation.

Proponents hope that lower business tax rates will encourage more companies to keep business activity in the U.S., spur economic growth, and lead to more jobs and higher wages. Many economists, on the other hand, believe companies already flush with cash will channel most of the added profits to shareholders and into investments.

One of the much-debated areas of the tax code is how to treat pass-through income. Sole-proprietors, partnerships and S-corps – which together make up roughly 95% of U.S. businesses – usually report income as pass-through, which the IRS considers individual income tax. Both the House and Senate tax bills offer certain breaks to pass-through businesses, but some legislators worry the bills don’t go far enough. The committee will likely explore tax options during the reconciliation process.

The final bill will likely change the number of income tax brackets to somewhere between four and seven. The bill is also expected to nearly double the standard deduction, eliminate the personal deduction, change some of the once tax-free workplace benefits to taxable wages, and increase child tax credits. Overall, the bill appears as though it will reduce taxes for most earners. But according to the Harvard Business Review, the bill may benefit upper-income taxpayers more than it does lower and middle-income households.

Adding to the Deficit

Most government accounting calculations predict that the new tax reform bill will result in a revenue reduction of between $1 trillion and $1.5 trillion dollars – the maximum allowed under congressional budget rules – over the next ten years. Without significant replacement receipts, this shortfall will result in a further escalation of the nation’s public debt, which could trigger higher interest rates that outweigh the economic benefits on the tax overhaul. Proponents of the legislation, though, believe that increased business activity and hiring will add taxable income that will make up for at least part of this deficit.