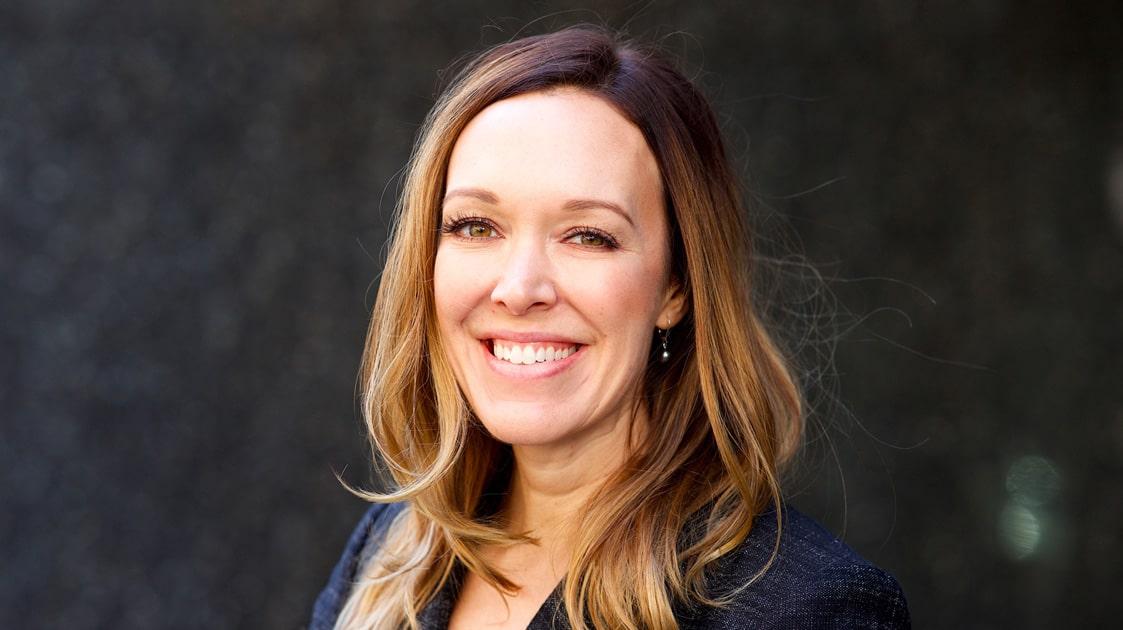 Carrie Weaver values good leadership. After all, she’s a leader herself. In February 2017, Carrie took fifteen years of corporate human resources experience and translated it into her own New York City business, Silver Branch Consulting LLC. Now, Carrie spends her days coaching and developing leaders in enterprises all across the country.

Dealing directly with people wasn’t always Carrie’s milieu, though. She has a master’s degree in geology and was employed for a time by the U.S. Geological Survey. But Carrie soon learned that studying rocks isn’t nearly as interesting as working with people. “I made the shift into the human resources field after I realized you could really help organizations do amazing work,” says Carrie. “But you needed people who were really aligned and had the right skills and abilities in their roles to make sure the organization was working.”

Today, Carrie sees a specific need for leadership training. “I think that, as you get into executive-level roles, there’s this idea that you’re there, you’ve made it, you’re done,” Carrie says. “Actually, it’s quite the opposite. You really need to double down on your own learning and make sure you’re still sharp.”

Carrie is motivated by one of her core values – continued growth. It’s vital to her to be able to develop and learn constantly. But what really drives Carrie is a desire to be of service to others. “It’s important to me to do what I love and give it to other people,” says Carrie.

When Carrie formed her business, she knew she had a lot to learn about accounting, so she hired 1-800Accountant to assist her. The move has paid big dividends. “I knew nothing about taxation as it relates to LLCs, so I had a huge learning curve,” Carrie says. “But I had a number of calls in the early stages with my accountants to really help me understand taxation issues, such as how to do estimated tax, which is something I never had to think about before.”

As Carrie contemplates growing her business and perhaps shifting from an LLC to an S corporation, she’s come to rely on her relationship with 1-800Accountant even more. She believes she’s seen enough revenue growth to make the switch soon. “I’m at my target revenue where it’s going to make sense for me to do that,” says Carrie. “But I had no knowledge of any of that going into it. So, it’s just been super informative and illuminating to be able to work with the 1-800Accountant team.”

With 1-800Accountant in her corner, Carrie’s business trajectory appears to be going nowhere but up. 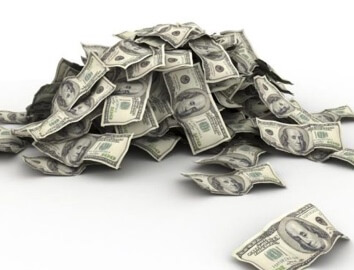 Mary Lee Decoster and 1-800Accountant: When Retirement Means the Next Great Adventure 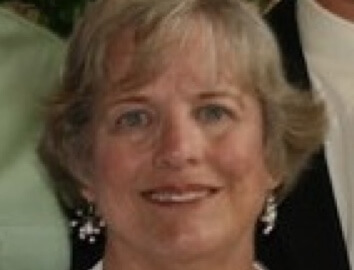 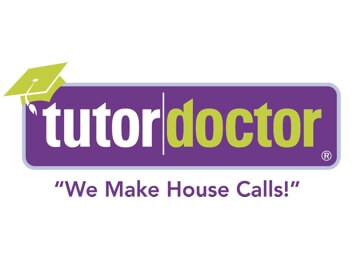