Team Four Star: Startup Success through the Power of the Internet 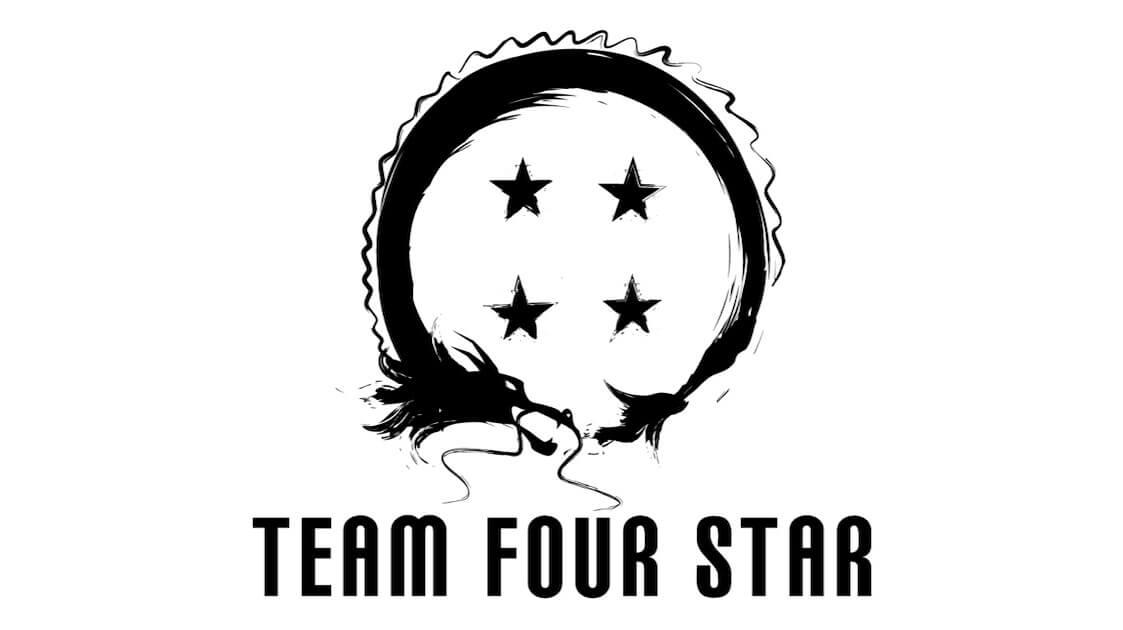 There is no better evidence for the power of the Internet’s influence on business ownership than the story of two entrepreneurs. In September of 2014, entrepreneur Nick Landis — alongside his business partner, Scott Frerichs — formally established TFS Entertainment, LLC. Under that LLC resides Team Four Star, an online media group and platform that began as a hobby 8 years ago. Now, the hobby-turned-business is on the market for a brick-and-mortar office in Carrollton, Texas.

We basically produce videos for ad revenue and sometimes for actual promotional deals with other companies. Generally, they are comedy videos,” Landis says.

The business partners decided to formally establish Team Four Star after they slowly began to accumulate a large audience and viewership over the course of almost a decade. Now, with Team Four Star a more lucrative venture than they originally anticipated, the pair is able to take full advantage of the tax benefits allowed to business owners. Currently, Team Four Star is nearing 2 million YouTube subscribers, and www.teamfourstar.com averages around 100,000 hits daily.

“What I enjoy most about this work is the freedom it allows and the creativity we are able to express. There is a lot of fulfillment in what we get to do, and we love being able to interact with our viewers,” Landis confides.

Landis sheds some light on the entertainment industry that has been born solely from the Internet, an e-industry that has recently begun to boom — and shows no sign of slowing down. With the Internet having become a necessity for most people, entrepreneurs now have the ability to carve out career paths for themselves with a cohesive creative vision. This new breed of small business owners comes with a new set of rules and a different approach to competition.

“Generally, in terms of Internet entertainment, there isn’t as much competition as there is trying to get more and more of a viewer base. Because we’re not competing for timeslots, there’s really not such a thing as competition,” he elaborates. “We do have a pretty awesome fan base that likes to spread our work by word-of-mouth, and I have 110% faith in everyone I work with to produce better content as time goes by.”

Based on analytics, Team Four Star’s fan base appears to be 75% males in their teens and 20s. In order to keep their ongoing dialogue with their viewers active and alive, Team Four Star has a strong presence on their frequently-updated social media pages. The business can be tracked down on Facebook, Twitter, and — of course — YouTube.

“We try to stay as active on social media as possible since we’re such a public group. There’s a lot of cross-promotion going on between other channels on YouTube,” Landis explains.

“You get to make your own schedule. That’s been the best part of self-employment for me. Basically, you make your own success. You have limitless potential going for you,” he says.

For aspiring entrepreneurs with goals of starting up an online empire of their own, Landis offers the following piece of advice.

“Make sure you’re doing it because you love it and not for money, and that whatever motivates you is pushing you toward making your work better, not selling the product.”

Challenges for Business Owners on the Internet

For Landis and his team, success didn’t come over night. It took almost 10 years of hard work and consistently producing content to gain such a massive following.

“The hardest thing we had to go through was building a name for ourselves in the first place and developing the recognition that we have now. And beyond that, it was getting together and figuring out what our working relationship was going to be like. A lot of people we work with are out of state lines. Sometimes we make convention appearances, but we handle business meetings through Skype,” the entrepreneur admits. “I’m constantly thinking about the business and what I can do to make my business better. So I have free time, but not really!”

Nick Landis is a satisfied client of 1-800Accountant.

“I like the online system and being able to plug my expenses into a mobile app. That has been a big help so far, as well as being able to stay in contact with my accountant and set up appointments at my leisure,” he says.

Image credit: The logo included in this blog post was provided by TFS Entertainment, LLC and is used with permission. 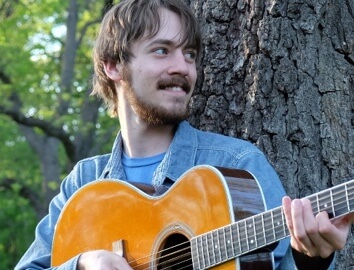 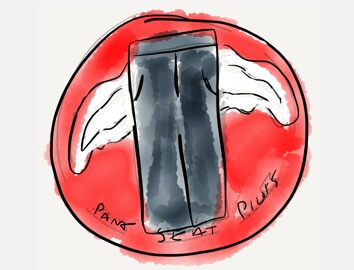 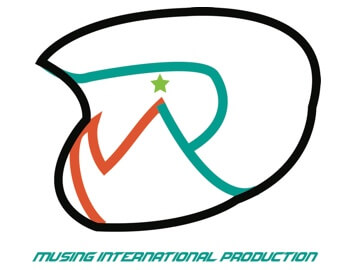 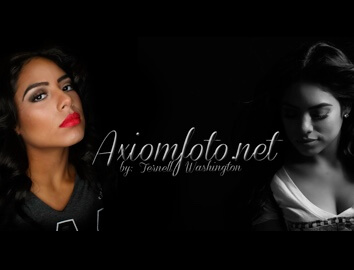