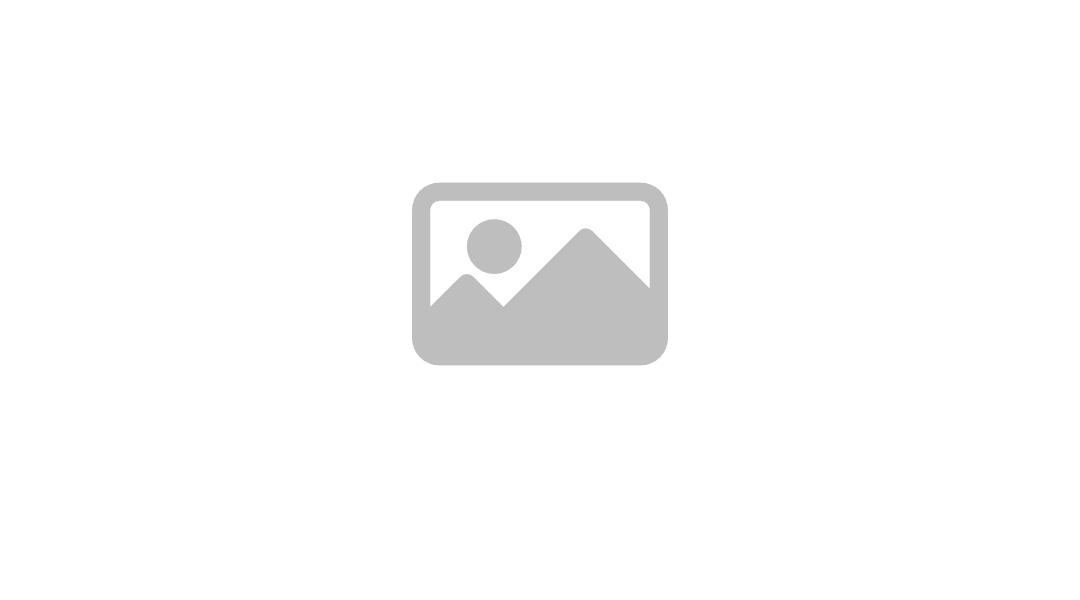 What Is the Inflation Reduction Act?

After another round of intense negotiations, Congress passed an ambitious $739 billion spending bill to address numerous issues within health care, taxes, and climate. The Inflation Reduction Act represents a major victory for President Biden’s administration.

The Senate passed the Inflation Reduction Act through the budget reconciliation process, requiring the votes of all 50 Senate Democrats and a tie-breaker vote from Vice President Harris. The House voted 220-207 along party lines in support of the act. There are several measures included in the bill that will affect individuals, corporations, and small businesses.

What Does the Inflation Reduction Act Do?

The bill allocates over $300 billion to energy and climate reform, which includes transportation, electricity generation, and renewable energy infrastructure. This portion of the bill includes tax credits for electric vehicles and making homes more energy efficient.

The Inflation Reduction Act also aims to make prescription drugs more affordable. It would allow the federal health secretary to negotiate the prices of certain drugs every year for Medicare. The bill caps out-of-pocket prescription drug prices for people on Medicare at $2,000 and adds a three-year extension on healthcare subsidies in the Affordable Care Act.

A key piece of the legislation involves the creation of a 15% minimum tax for corporations making $1 billion or more in income, expecting to bring in more than $300 billion in revenue. While the carried interest tax loophole ultimately was cut, it was replaced by a 1% excise tax on stock buybacks.

What many households and small business owners should be interested in is the Inflation Reduction Act’s enablement of a supersized IRS.

Supersizing the IRS: How Will This Affect Small Business Owners?

Another key piece of the bill that has garnered widespread media attention is the $80 billion allocation to the Internal Revenue Service (IRS). This allocation is six times the current annual budget of the federal agency.

While overall, the additional funds for the IRS will go towards a range of positions (e.g., customer service, IT technicians, support staff, etc.), technology improvements, and overall modernization, it’s worth noting that of the $80 billion, $45.6 billion is earmarked for enforcement purposes.

“Some estimate the $46 billion for an army of auditors may allow the IRS to hire as many as 87,000 new agents. That would make the IRS one of the largest federal agencies–larger than the Pentagon, State Department, FBI, and Border Patrol combined,” says Senator Mike Crapo (R-Idaho), Ranking Member of the Senate Finance Committee.

Democrats argue that the IRS currently employs 78,000 employees — half of which will be eligible for retirement in the next five years. Regardless, giving the tax collection agency more manpower to increase audits isn’t exactly welcome news for small business owners and the middle class.

Protect Your Business with Audit Defense

While nobody can say exactly how the IRS’s new supersized budget will affect individuals and small businesses, multiplying the tax collection agency’s budget by six will likely lead to an increased risk of audits for people of all income levels and tax brackets.

Audits can be extremely serious and costly in terms of time, money, and energy. If you find yourself on the receiving end of an audit notice, have a plan in mind for how to tackle it moving forward. With 1-800Accountant’s Audit Defense, you’ll have a team of certified tax professionals ready to defend your best interests and work on your behalf with the IRS.

We’ll work with you to develop an action plan, put together a communication strategy, and will prepare all of the necessary paperwork and documentation. Most importantly, we’ll ensure your rights as a taxpayer are protected at all times.

Emma is the editor at 1-800Accountant. She oversees a team of writers to produce helpful, timely, and informative tax and finance content fo...