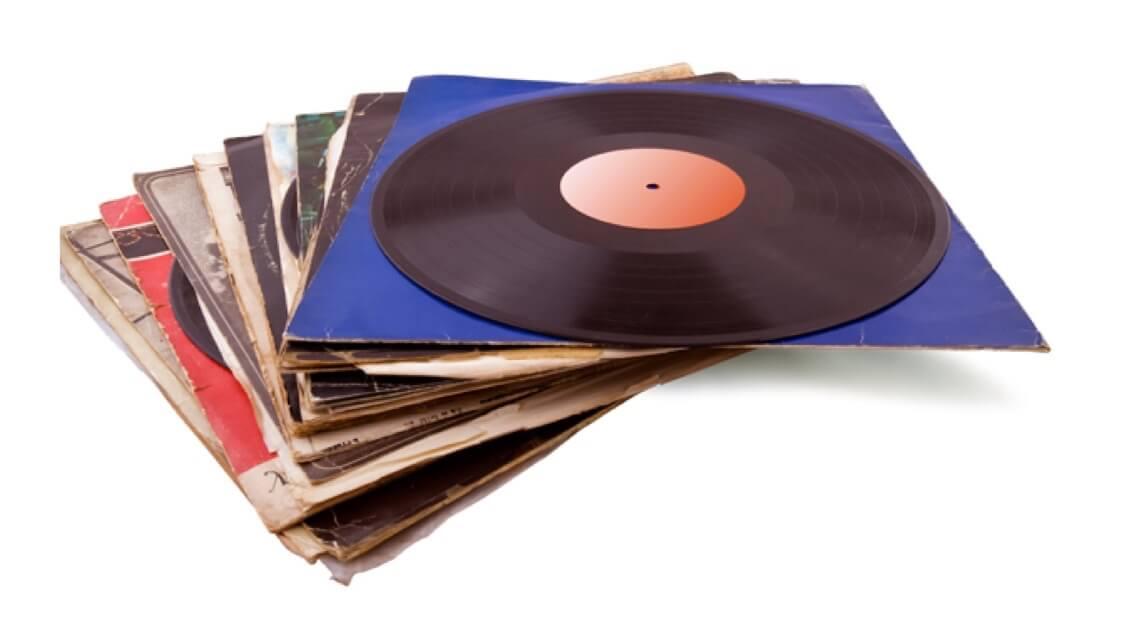 To many kids who grow up listening to rock and roll music, owning a record store is the ultimate dream. For John Gentner, that dream followed him all the way to his adulthood. Now, he’s opening the doors to Metal Head, LLC – a brick-and-mortar record store based out of Astoria, Oregon. Formally established in October of 2014, Gentner is the mastermind behind the business. The retail store is not limited to vinyl, selling used denim and functional glass products as well.

“It’s always been something that I wanted to do. I’ve been working fairly steadily since I was a teenager and had done a lot of retail. I wanted to combine my years of work experience and do something alone and completely how I want to do it,” he says.

In addition to selling products that cater to a niche market in his region, Gentner has landed a location for the store that will surely aid in the success of the small business.

“Since it is a well-manicured niche market, a lot of what I am going to be providing will appeal to that type of person. Where I’m conducting business is a pretty hot destination for people to come visit, so that, along with a good product, should work out well,” Gentner explains.

Enthusiasm definitely doesn’t hurt success, either. By starting up a small business of his own, Gentner now has the opportunity to surround himself with what he loves on a daily basis — and share that with others. In true record-store fashion, he is in a position to give inquiring minds recommendations based on the music purchased from him, keeping the tradition alive from when he was a teenager.

Metal Head’s demographic is fairly open-ended. The music being sold caters to many different age groups. The customers who purchase the denim and vintage band t-shirts will most likely be folks in their 20s and 30s. He’ll also be selling buttons and patches separately for those looking to punctuate their clothing. The culture of Astoria allows Gentner to focus on the business without having to concern himself much with competitors.

“There are maybe 3 or 4 other record stores. It’s such a small community that likes to take care of one another and do what is good for the whole town, so if I have something that someone else doesn’t, they’ll pass them my way. I kind of stand alone, which is beneficial,” he confides.

Like many small business owners in the startup stages of success, Gentner has experienced challenges in the form of materializing an idea he has had since he was a teen and turning it into a fruitful endeavor.

“I’ve always had an idea for what I wanted to do. The challenges were looking at the big picture of everything I had to get done instead of taking small bites. The concept itself was always there. Frankly, the red tape and getting all the licensing and paperwork done was the hardest part for me more so than the aesthetic aspect,” he admits. “The downside is that since it is your thing, the free time isn’t there as much. If you want help, it might not always be there, and it can be overwhelming. But the good outweighs the bad.”

“Don’t take your eye off the prize. There are definitely going to be roadblocks, and there’s definitely going to be occasional discouragement, but fight tooth and nail if you want it,” Gentner urges. “The advantages outweigh the disadvantages. You can be in total control of what you want to do, and not have to answer to anybody about what you’re doing and have total creative freedom.”

Gentner is a satisfied client of 1-800Accountant.

Photo credit: The photograph of records included in this blog post is used with permission via the Creative Commons license through Flickr. 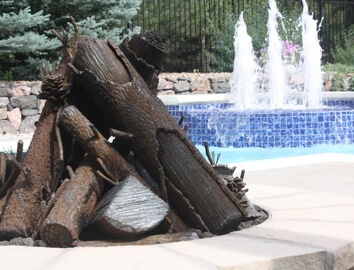 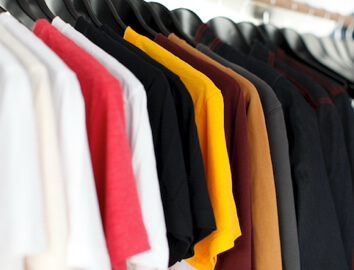 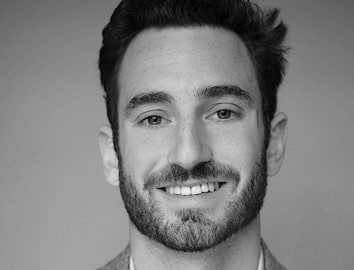 Kyle Bergman: What Do You Get When You Combine Two Great Ideas?