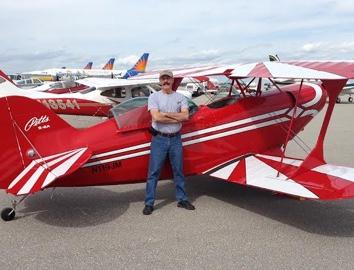 Entrepreneur James McDevitt often thinks to himself, “Are my customers really paying me to do this?” In his view, if you’re asking yourself this question, you know you’ve found your startup sweet spot as an entrepreneur.

McDevitt, who handled 230 combat missions in the Vietnam War as an Army pilot, now proudly operates his own small business called Gulf Coast Flying Circus, Inc. The startup venture is based in Punta Gorda, Florida. It was formally established in December 2015. His wife, Michelle, lends a helping hand in the innovative company as well.

Following his military service in the early 1970s, McDevitt worked as a commercial airline pilot and captain for four decades. He also ran an airport on the side and started the Cape Cod Flying Circus before re-launching the adventurous concept on Florida’s sunny Gulf coast.

“I do aerobatics,” he explains. “A lot of people are unfamiliar with that term. If you go to air shows and watch the aircrafts doing their maneuvers, that’s basically what I do for individuals.”

The 65-year-old lover of the sky explains what inspired him to start this business.

“I used to do this in competitions with others,” he says. “I always wanted to just take someone off the street and see if I could put on an air show with them. It’s a lot more fun that way, and people seem to thoroughly enjoy the experience. There is skydiving, and there are rollercoasters, but nothing is quite like this.”

McDevitt always rides with the thrill-seeking individuals he calls customers. He puts a parachute, helmet, and goggles on each flying enthusiast and connects them to his intercom system for sufficient communication while doing the flying routines, which last about 20 minutes. The plane goes up to 3,000 feet into the air, which McDevitt believes is ideal to get a nice aerial view of the landscape below. Due to FAA rules, the flight can only travel 25 miles away from its original spot at the Punta Gorda Airport.

“We discuss every maneuver before we go up, and then I let the person call the ride,” he says. “I always ask the person, ‘Are you okay? Did you like that maneuver?’ Communication is critical.”

McDevitt’s plane is a 1981 Pitts S2A. The two-seater, open-cockpit aircraft is designed for competitive aerobatics and can fly upside-down or at various angles. It is made of tubular steel with wooden wings and is covered with fabric. It took him two years to rebuild it after a lengthy search since this particular model is quite rare.

“Because of its special fuel system, this airplane can do anything you can think of,” he says. “It goes from basically a negative speed to up to 200 miles per hour, but going fast is really not necessary in aerobatics. It’s all about the maneuvers of the plane.”

He describes what the most rewarding part of his small business actually is.

“My greatest love is taking people who’ve never done this and bringing them up to show them what it’s like.”

He recalls a personal story from years ago that truly touched his heart and convinced him that he was doing the right thing for others.

“I used to run an airport in Cape Cod where I also did this. One summer, a woman in her eighties rode her bike by every morning and watched what we did. She finally stopped in one day and asked my wife if she could go for a ride. My wife asked if she wanted to go on the scenic flight that is much calmer, but she said she wanted to go on the one that went upside-down. I took her up, and it was an absolute thrill for her. This lady had never flown before in her life.”

In terms of competition, McDevitt feels fortunate that he is not directly competing with many other companies that offer one-on-one aerobatic adventures for a set fee.

“There are schools out there that teach these types of aircraft maneuvers, but I honestly don’t know of anyone else who has this type of company.”

Each flight is fully customized and costs the customer $225, which includes everything from the initial safety preparation and discussions to the actual ride in the sky.

The plane can support up to 1,500 pounds, which includes the actual weight of the aircraft and the weight of both McDevitt and his rider. So, 190 pounds is roughly the maximum weight for most riders, but he can accommodate up to about 220 pounds in some cases. He screens every passenger before each flight, and he’ll take up almost anyone over the age of 12.

To market the small business, McDevitt has a website at www.gulfcoastflyingcircus.com and a Facebook page. He plans to develop brochures and other marketing collateral. He also hopes to get his company listed in some local directories of things to do in Florida.

Based on his personal entrepreneurial endeavors, he offers up some tips for entrepreneurs who aspire to work for themselves.

“Don’t listen to anybody who has a negative view of your idea,” he encourages. “If you have a dream about doing something, listen to the people who will help you achieve it. Go with your heart. If you have a love for something that you can’t live without, and you can turn a nickel with it, you should never fail.”

McDevitt gives 1-800Accountant high praise for how the national small business tax and accounting firm has been able to assist him as a client.

“I’ve been absolutely satisfied with the service from 1-800Accountant,” he says. “I am kind of a non-tech guy, so you guys have been great at helping me and reminding me of when my quarterly taxes are due.”

Photo credit: The photograph included in this blog post was provided by Gulf Coast Flying Circus, Inc. and is used with permission. 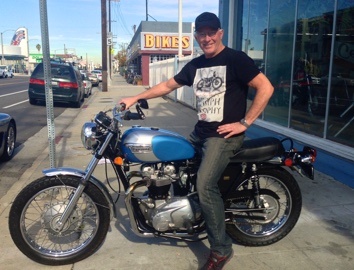 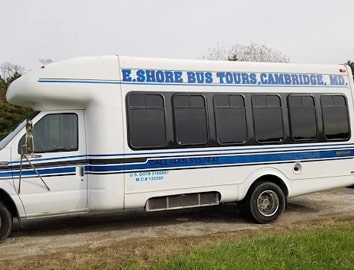 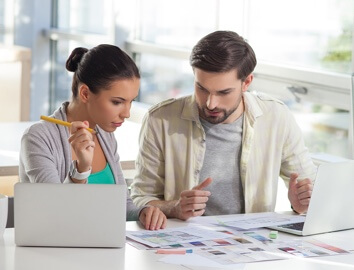 Why Teamwork Makes the Dream Work for Two Young Entrepreneurs