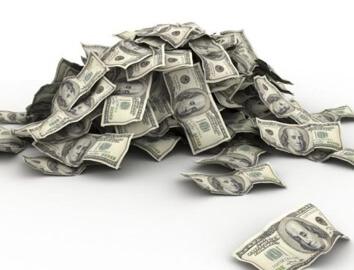 Keith Pedescleaux likes to call himself Santa Claus – not because he rides around on a sleigh pulled by reindeer, but because he helps the clients of his small business obtain unclaimed money as if they were getting a free financial gift for the holidays.

Pedescleaux proudly serves as the CEO of Hidden Funds, LLC in Plano, Texas. He officially launched the startup venture in November 2014, and he’s able to conveniently run it right out of his comfortable home office.

Hidden Funds, LLC has a name that literally speaks for itself in terms of its function.

“I specialize in working with people who have money due to them through corporations or the government, but they don’t even know it exists. I help them get this unclaimed money, and then they pay me a certain percentage of it for the legwork involved in the process,” he says.

It was some unanticipated life circumstances that led him to try his hand at startup success by becoming his own boss.

“I worked in Corporate America for 25 years,” he says. “I had some health issues and was no longer able to work, so I looked around and finally found something I could do from home where I could help others.”

The 56-year-old explains what he believes will ultimately make Hidden Funds, LLC a long-term success.

“Obviously you have to build your pipeline of clients and partnerships over time,” he says. “You have to work through common issues and be relentless.”

Pedescleaux conducts research by examining government records, books, and accounts to find unclaimed funds being held by government agencies. He says the fact that he does not charge a penny unless he finds this unclaimed money for a client makes his service unique.

“I’m helping people,” he says. “Normally when someone calls you, it’s a telemarketer or bill collector. But in this case, people don’t even know the money is there for the taking. I’m kind of acting like I am Santa Claus.”

From his vantage point, there are 3 main competitors he is up against – government agencies, mortgage companies, and homeowner’s associations. The good news for him is that he feels like he’s more personable and accessible than any of these other organizations, especially when it comes to collecting money on his clients’ behalf.

Advertising Methods for a Small Business

To inform potential clients about how Hidden Funds, LLC can benefit them financially, Pedescleaux uses several advertising methods for small business owners. He primarily uses direct-mail marketing by sending out postcards that include his phone number. He also has a website at www.keithptaxdaddy.com.

Overcoming Hurdles When Starting a Business

Pedescleaux has not been exempt from some of the common challenges self-employed business owners face when starting a business and having to maintain it over time.

“I’ve learned that each state has different tax laws and rules on doing business in them,” he explains. “I started doing business in South Carolina where it was a little bit easier to reach the end-consumer. There were not as many rules and regulations, either. Now that I am in Texas, there are a few more rules that make things a little more challenging.”

He adds that doing the research and crunching the numbers can be overwhelming. So he likes to run an errand or take a break during the day to freshen up his mind – something he knows he wouldn’t be able to do when tied down to a 9-to-5 job.

Based on his personal adventures, he offers a few important tips for entrepreneurs.

“Talk to as many people as you can. Also, do plenty of research. Go with your heart. You have to follow through and have faith, work hard, and always hope for the best.”

Pedescleaux speaks highly of his experience as a 1-800Accountant client in terms of the small business accounting support he has received from the nationwide firm.

“It feels like more of a business partnership to have 1-800Accountant on my side,” he confides. “I have been very impressed with the responsiveness and professionalism of everyone I have talked to there.”

Image credit: The image included in this blog post is used with permission via the Flickr Creative Commons license. 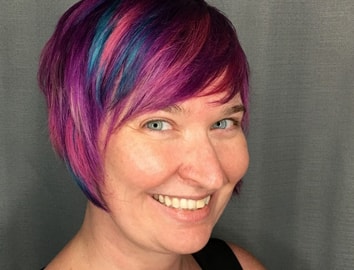 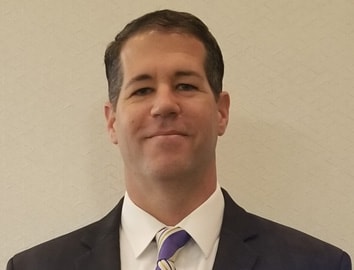 Gary Angel: Filing As An LLC Was A Smart Business Decision 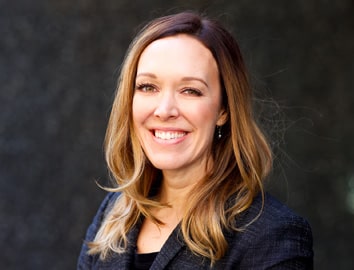